Towards the end of any model project the decision has to be made as to the quantity of each paint livery that is to be produced within the context of the overall total run of the model.
This is not always easy to do and our approach has been to base the break-up on the orders in hand at the time when the numbers have to be supplied to the factory.
This has already been done with both the CPH/CTH and the C38 project and whilst it is still early days the following trends are already manifesting themselves:
With the CPH/CTH it is clear that we underestimated the demand for the Indian Red on Masonite siding variation. In the non-sound version it is almost certain that this variation will the first to sell out as we have less than 20 units left.
Similiarly with the C38 we have clearly got the demand for 3801 in Grey wrong. Our initial estimate based on orders to hand suggested that there would not be a large demand for this variation and so we ordered the minimum number. We have now displayed the final paint samples at three exhibitions and orders for 3801 in grey have jumped significantly and it is highly likely that this variation will be the first to sell out.
A similiar thing happened with the 620/720s where pre-orders for the Candy livery suggested a low demand which proved to be totally incorrect with the Candy livery experiencing a surge in demand once they were displayed at exhibitions.
Sometimes you just can't pick it.
Posted by Eureka Models at 8:44 PM 3 comments:

Painting and assembly of the 38s is underway and the factory is talking about delivery in ten weeks. This would suggest the last week in June as a date to be late by.
Posted by Eureka Models at 1:31 AM 6 comments:

You have waited a long time and here they are. 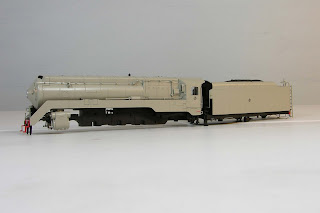 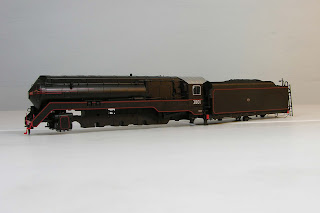 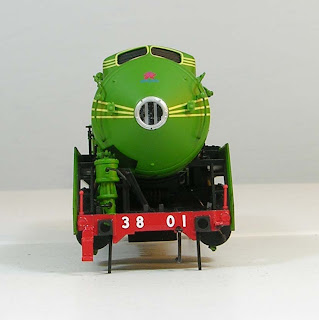 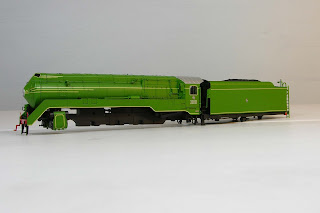 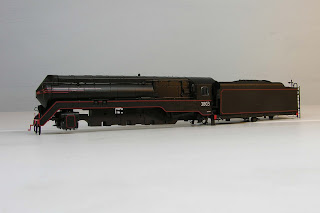 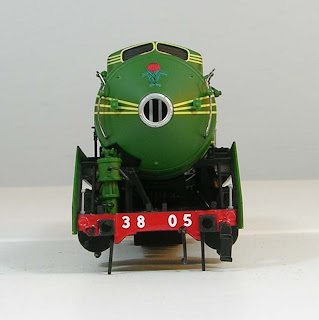 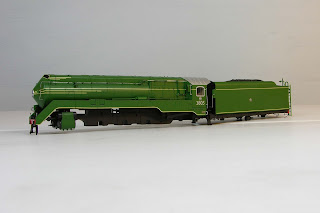 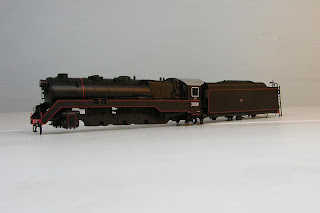 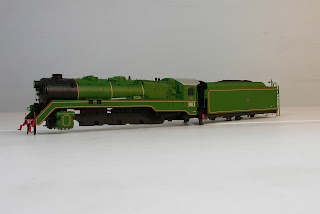 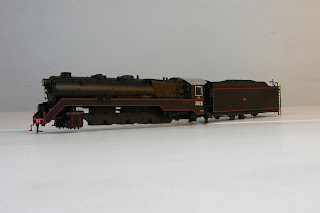 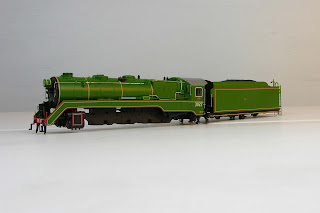 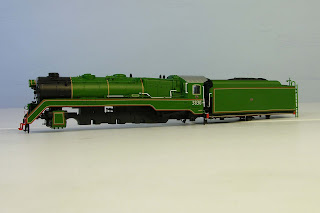 Sorry for the delay in posting these photos of the various paint schemes for the CPH / CTH railmotors. 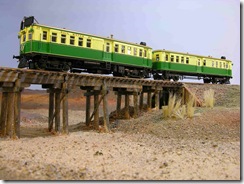 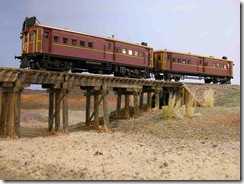 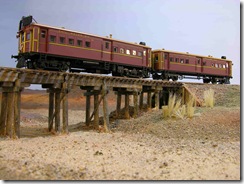 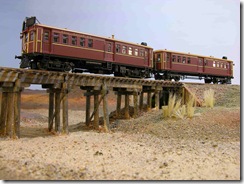 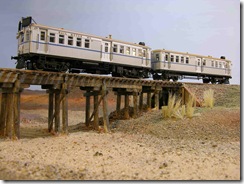 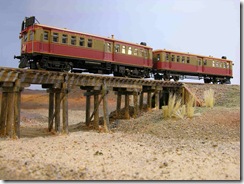