The latest offering in Eureka's 12 wheeler series, the TAM sleeper car and MCS sitting car was delivered to the Eureka offices on Friday  the 27th of September.

Distribution commenced immediately and as at today's date 85% of orders have been dispatched. The remaining 15% will be forwarded in the coming week after the Homebush exhibition.

Anyone who has not recieved their order by Friday the 11th of October please contact the Eureka office.

The carriage numbers that were ultimately delivered varied slightly from those originally announced. As delivered  they are as follows:

Posted by Eureka Models at 11:12 PM No comments:

The first shipment of the VR bogie S flat wagons, the E bogie open wagons and the SAR O bogie open wagons has arrived and is in the process of being distributed.
About one third of orders have been filled to date and all outstanding orders are being confirmed by phone before being filled. Anyone who has not received their order can speed up the process by contacting the Eureka offices.
All orders should be filled by the 15th of September. 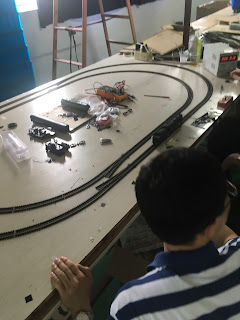 On a recent visit to the factory in China, Eureka staff took the opportunity to put the latest 38 class engineering sample through its paces.
With the engineering sample nearing completion attention has now turned to decoration and final assembly.
Delivery is now likely to be at the end of 2019. 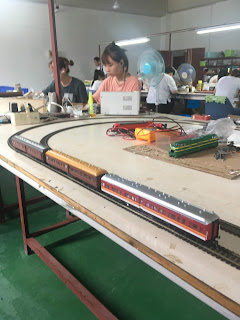 Whilst at the factory, Eureka staff were also able to observe the assembly of the TAM and MCS carriages. A sample of each livery was obtained and returned to Australia. Photos are available elsewhere on the Eureka blog and delivery is expected in late September.
Posted by Eureka Models at 9:05 PM No comments: 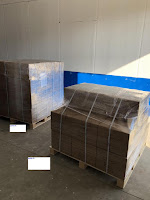 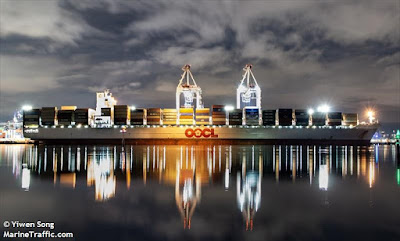 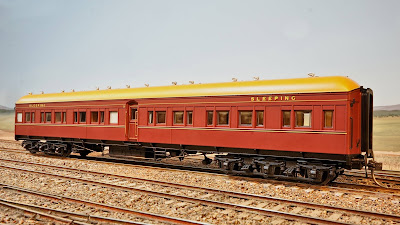 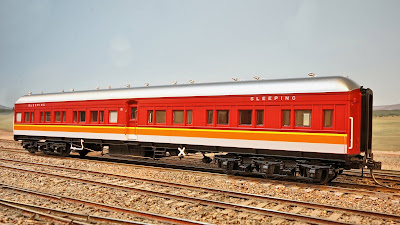 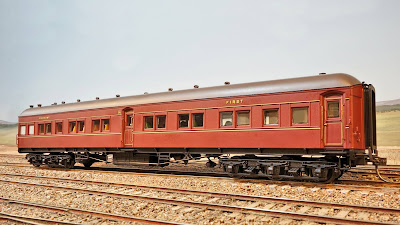 Posted by Eureka Models at 2:24 PM No comments: 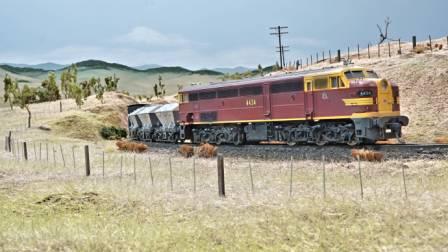 The first week after the June long weekend should see completion of the mail out of the RH/Steel sided LCH project.
Two variations of the RH (Southern Portland Cement and original NSWGR grey) and the steel sided LCH four wheel coal hopper in NSWGR grey are available.
If you have not received your order by the 17th of June please contact the Eureka office.

Limited supplies of all three vehicles will be available at the Rosehill Exhibition over the June long weekend.


Posted by Eureka Models at 8:23 PM No comments:

RHs on Water and Rail 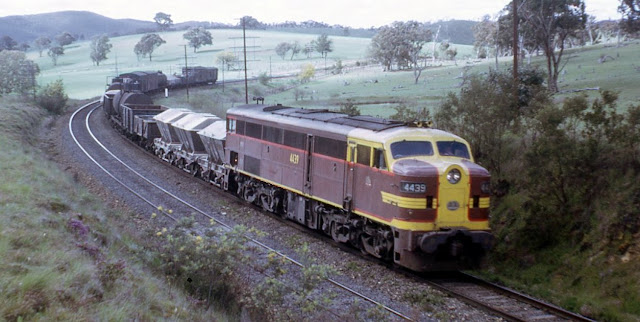 With the previous post locating Eureka's RHs on the water in the East China Sea it is time to have a look at some RHs on rail. The first photo from the Howard Armstrong collection shows 4439 on the Cullen Range at the head of a down goods on the way to Tumut with the load including three RHs loaded with cement for the Snowy Hydro Scheme. 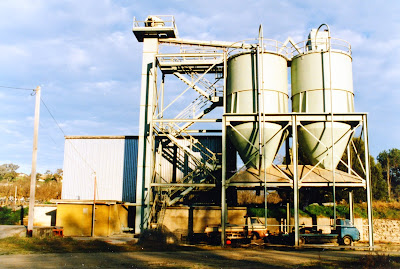 The second photo also from the Howard Armstrong collection shows the Boral Cement Plant in Tumut where at the other end of the journey the RHs will discharge their load of cement.

Posted by Eureka Models at 9:01 PM No comments:


RH and Steel sided LCHs on the Water. 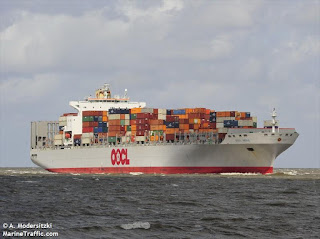 Motor Vessel OOCL SEOUL has sailed from Shanghai and is currently in the East China sea.

Unlike previous sailings which called into Hong Kong this voyage is direct from Shanghai to Port Botany which cuts three days from the sailing time. ETA Port Botany is now 16 May, 2019.

MESSAGE FROM THE CRYSTAL BALL DEPARTMENT

Staff in our Shipping Department have consulted their crystal ball and suggest that the following can be expected to arrive in Port Botany in 2019.

Posted by Eureka Models at 2:23 PM No comments:

THE 12 WHEELER PROGRAM - A LOOK INTO THE CRYSTAL BALL:

With the latest in the 12 wheeler program well underway the factory has asked for details of the next offering in the program.
Eureka staff have already been discussing this and the field has been narrowed down to a couple of candidates.
The first of these is the Commissioner's Train, This would involve three new 12 wheelers, AAH7, AAH8 and AAH9.
The second is another group of two cars, a MBE and a MFE in early configuration including an early under-frame. This uder-frame would allow the production of early series 12 wheelers with crown lights and tongue and grove siding.  .

The factory having now produced the NCRs, the MAL/ACS/AB and currently the TAM/MCS is now very experienced at producing 12 wheelers. The result is that the factory is proposing to deliver each new offering in the 12 wheeler program at yearly intervals. This is quite a brisk pace and will involve considerable pressure on both the factory and the Eureka staff. Hopefully both organisations will be up to the task.

Posted by Eureka Models at 11:07 PM No comments: 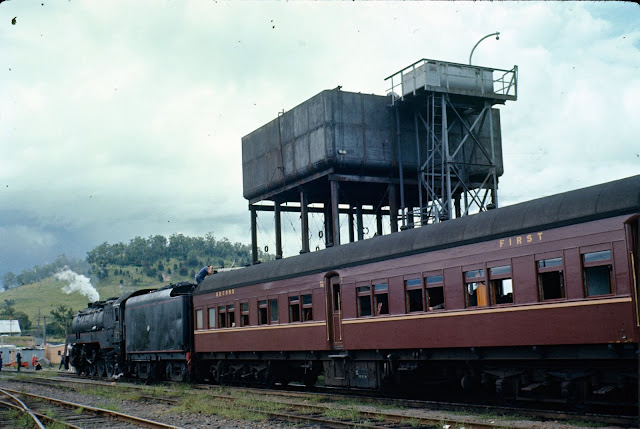 In a scene that will soon become more common a black 38 at the head of a consist which includes an MCS in Indian Red stops to take on water.

The factory recently advised that staff from Eureka Models should make arrangements to visit the factory in June this year. It is normally the case that the factory issues such an invitation to a customer when a project is in the process of final assembly. This is the case with the 38 re-run hence the invitation.

Delivery in August is now expected.

The following are the locomotive numbers and liveries that will be available: 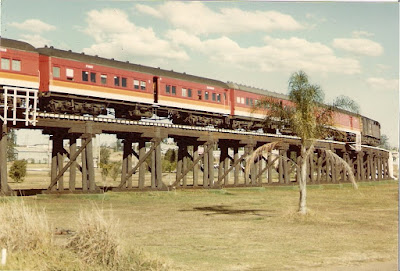 One of the reasons for choosing to produce an MCS in our third batch of 12 wheelers as opposed to a CS was so that the car could be delivered in Candy livery as shown in the accompanying photo.
The Eureka MCS will have a different underframe to the car in the photo but MCS 796 and MCS 599 should faithfully capture the prototype for those who like the Candy livery.

Posted by Eureka Models at 10:08 PM No comments: