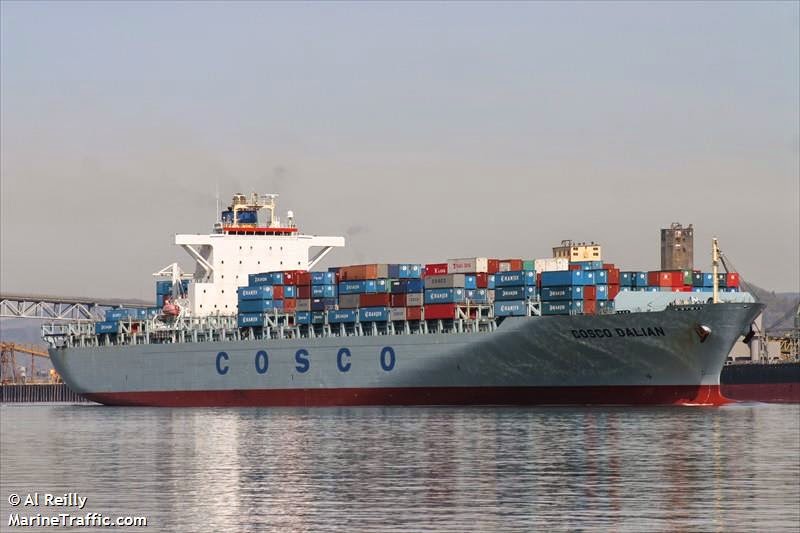 MV Cosco Dalian is due in Port Botany on the 1st of January bringing with it the re-run of the LCH/CCHs and the RSH rutile/fertiliser four wheel hopper variation on the standard underframe.
﻿
The Cosco Dalian has previously delivered cargo for Eureka having landed the R class at Port Botany in October, 2013.
Clearance of cargo from the wharf at Port Botany is expected to take up to a week at this time of the year but as the Eureka staff will be in China from the 6th to the 16th of January, distribution of the LCH/CCH/RSH should take place in the week commencing the 18th of January. 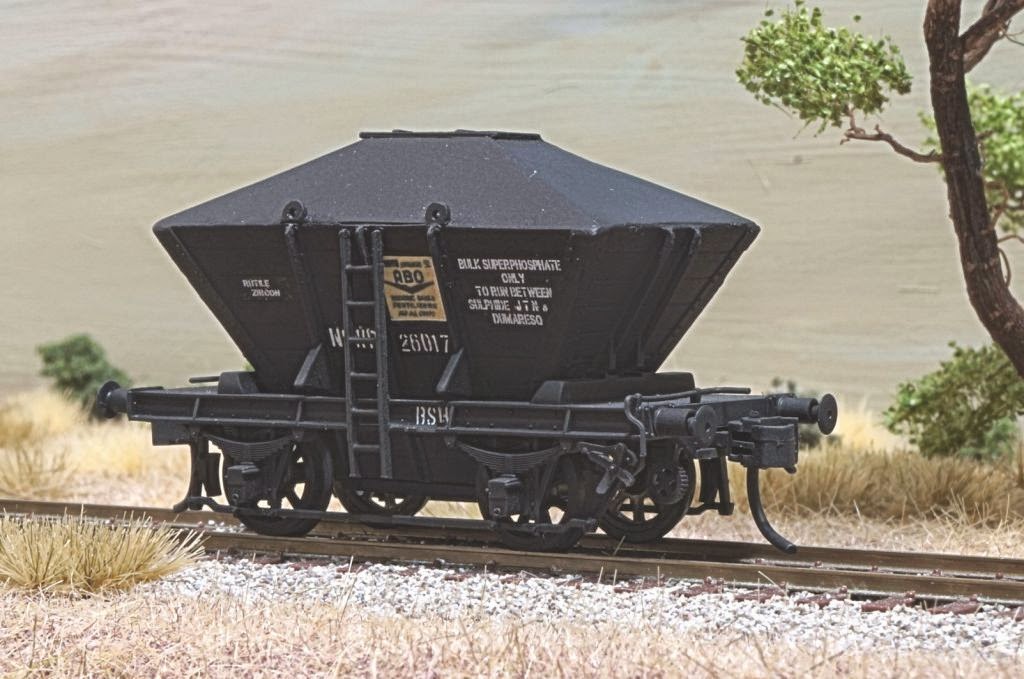 The fertiliser variation of the RSH


Posted by Eureka Models at 1:20 PM No comments: