Work has started at the factory on the next two carriages in our 12 wheeler program.
The two vehicles will be a smooth sided TAM sleeper without crown lights and a CS composite sitting car.

Producing the modernised version of the TAM will allow the TAM to be offered in candy livery as well as the standard Indian Red livery.

The above drawings are the first iteration but the drawing preparation stage will be completed in the next few weeks.
Delivery is expected in mid - 2019.
Photos of the CS are rare and any photos would be most welcome.

With work on the TAM/CS project underway consideration is being given to s to what will be the next cars in our 12 wheeler series .

Posted by Eureka Models at 11:51 PM No comments: 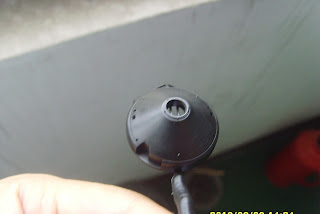 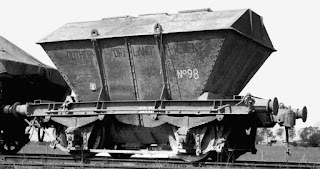 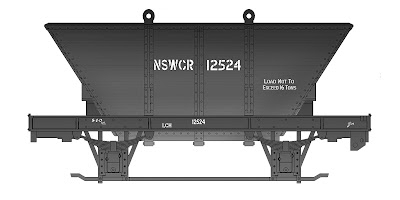 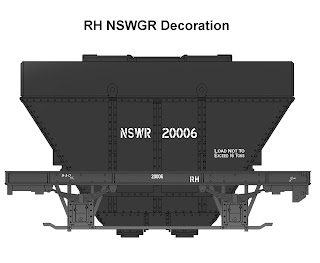 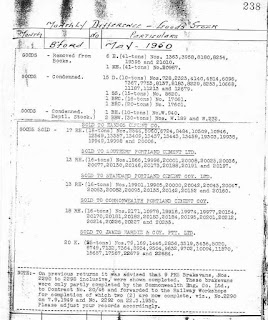 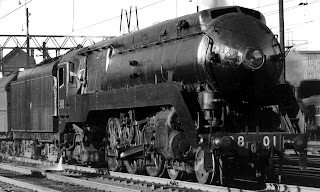 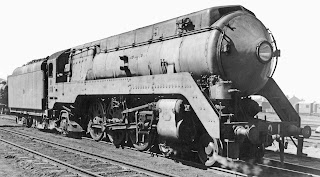 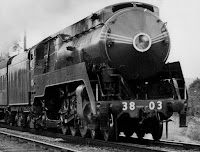 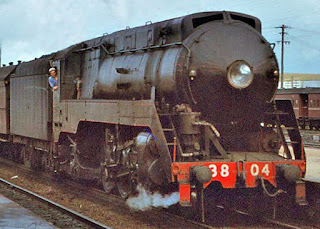 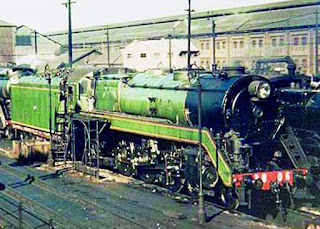 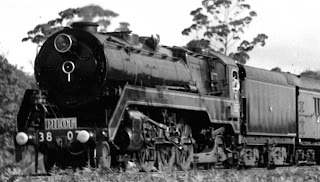 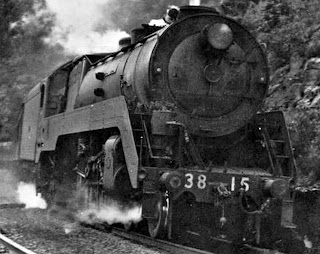 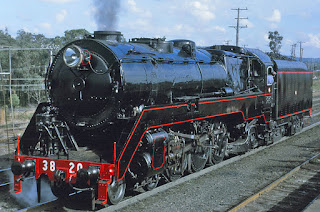 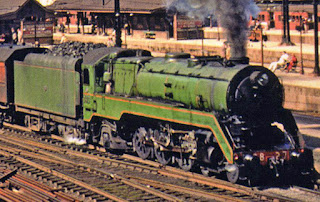 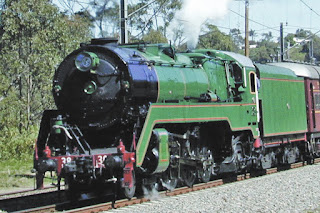 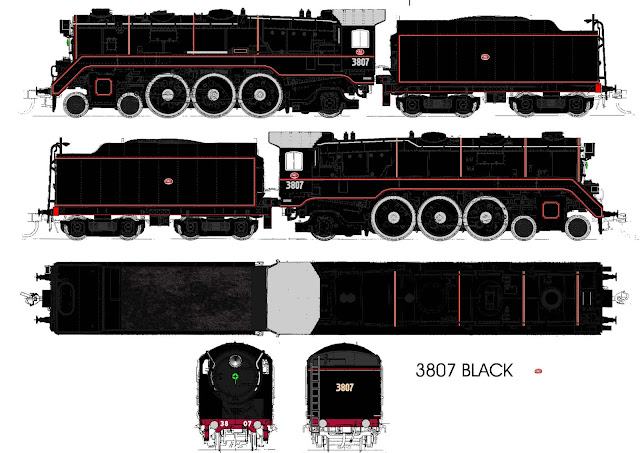 We are still holding some pre-orders having been unable to contact their owners and anyone who has not yet received their models should contact the Eureka Models office. 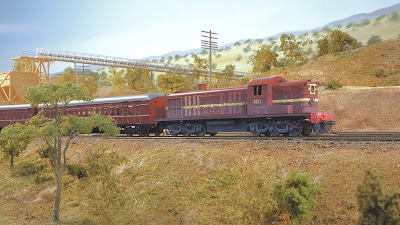 Preliminary discussions are underway for a second run of 40s (including the Robe River version) but the way the program is at the factory this year it is unlikely that a re-run of 40s even if ordered now would see a delivery before the end of 2019 by which time stocks of the first run are likely to be well and truly exhausted.
Posted by Eureka Models at 11:21 PM No comments: 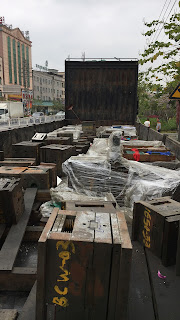 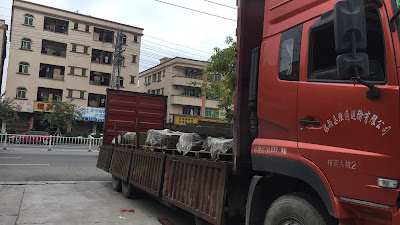 Posted by Eureka Models at 10:43 PM No comments:

The 12 wheeler shipment made up of the MAL sleepers, ACS composite cars and AB dining cars was picked up from Port Botany on the 19th of January and four of the seven pallets which made up the shipment were delivered to the Eureka offices that day. Due to a lack of space three pallets are currently stored at Eureka's cargo clearance facilities until space becomes available at the Eureka offices later this week (around the 1st of February).
These three pallets include all the spare bogies and under-frames so these will not be available until around the 1st of February. They will only be available through the Eureka Office.
By the 1st of February all of the orders for the carriages will have been packed and posted. Any orders not received by that date should be followed up at the Eureka offices.
Concurrent with the post out, stock is also being delivered to retailers. Demand has been such that some retailers are already on their second and third re-orders.
The release of the Eureka MAL, ACS and AB cars has sent many of us back to the archives to locate evidence of their rostering at various periods.
The rostering of the ACS cars because of the nature of the cars (the ACS is fact a complete train in one carriage) is quite interesting and as an example is reproduced here for the year 1964.

With the delivery of the MAL/ACS/AB cars, work on the next cars in the 12 wheeler series will be stepped up.  A TAM will be certain (variation not determined yet) but the other two cars are not yet selected with a number of candidates putting themselves forward. More news later.
Posted by Eureka Models at 12:26 AM No comments: